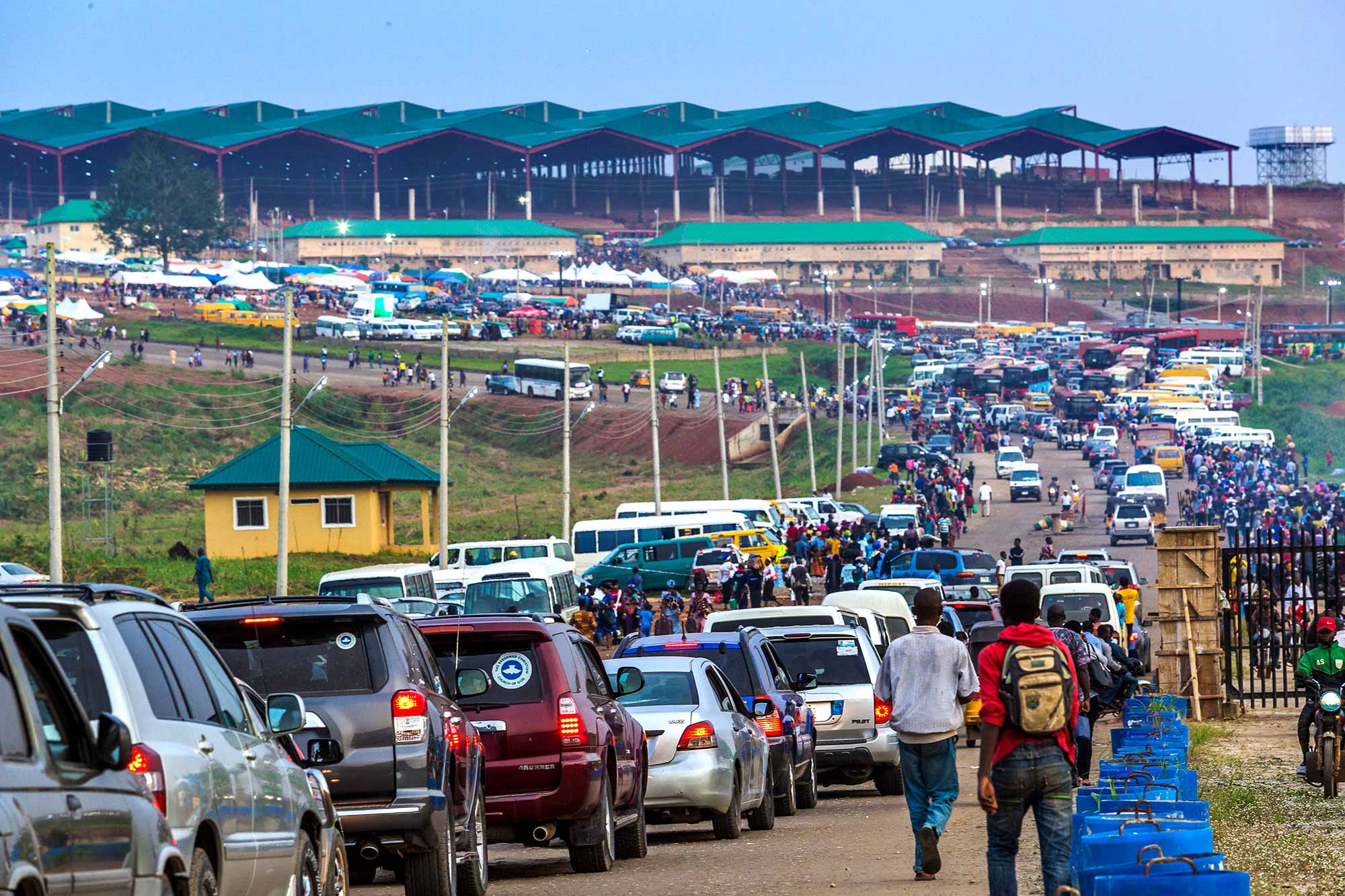 Moral economies of development in Kinshasa and Lagos

The RUA Project is one of the 17 projects which are part of the British Academy Cities and Infrastructures Programme funded by the Global Challenges Research Fund (GCRF).

This international multidisciplinary project is a partnership between the universities of Kent, Toronto, York, Kinshasa and Lagos and its principal objective is to explore the links between religion, development and urbanisation in sub-Saharan African context.

Urbanization and development are usually conceptualized through secular frameworks. However, in recent years, the economic and social impact of urban religious actors and faith-based groups have been significant, in particular in developing countries. For instance many sub-Saharan African cities have being transformed by revivalist forms of Christian religiosity that promote – often spectacular – visions of urban development. These visions often involve the creation of large self-contained spaces built on the urban periphery, in addition to providing basic infrastructure, health and education facilities. At a more personal level these developments link moral subjectivities with middle-class aspirations such as the quest for individual autonomy and social well-being.

Taking as case studies Lagos and Kinshasa—the most populated and fastest growing cities in sub-Saharan Africa— our project explores how these religious urban models engage with challenges of infrastructural development, urban social cohesion and inclusion, safety and sustainability. How are religious and spiritual visions of the ‘ideal city’ materially articulated in actual religious urban developments and how do these cohere with or challenge existing modes of planning and development? Do religious urban spaces and infrastructures ameliorate or exacerbate everyday challenges faced by residents?

To explore the impact of religious urbanization and provide both an evidence-base and practical recommendations aimed at promoting functioning civic urban culture our project includes three dedicated research work packages and one policy work package. 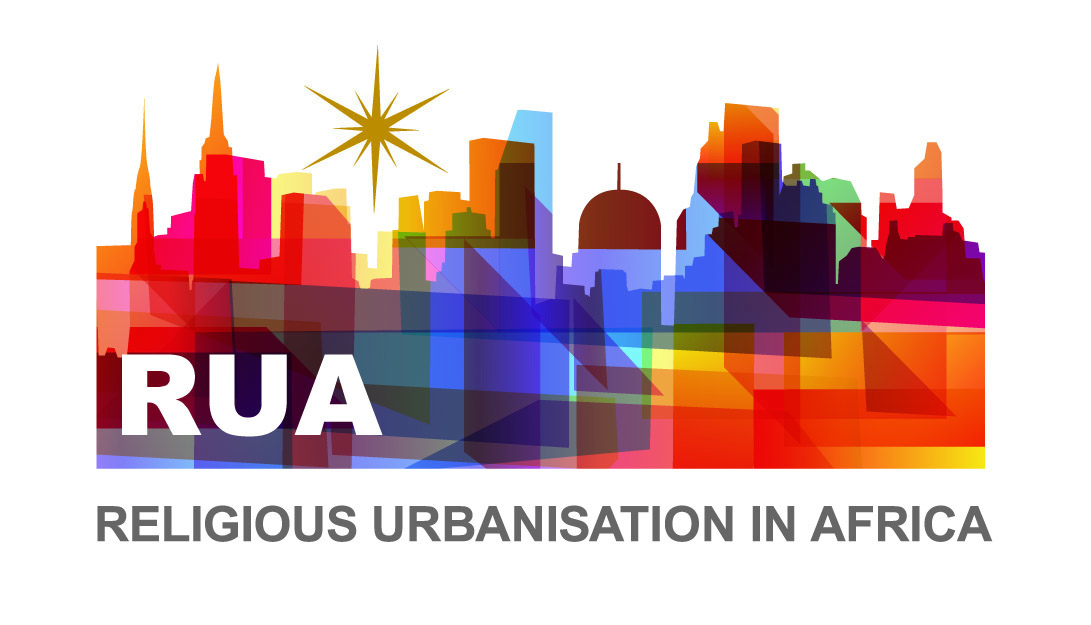